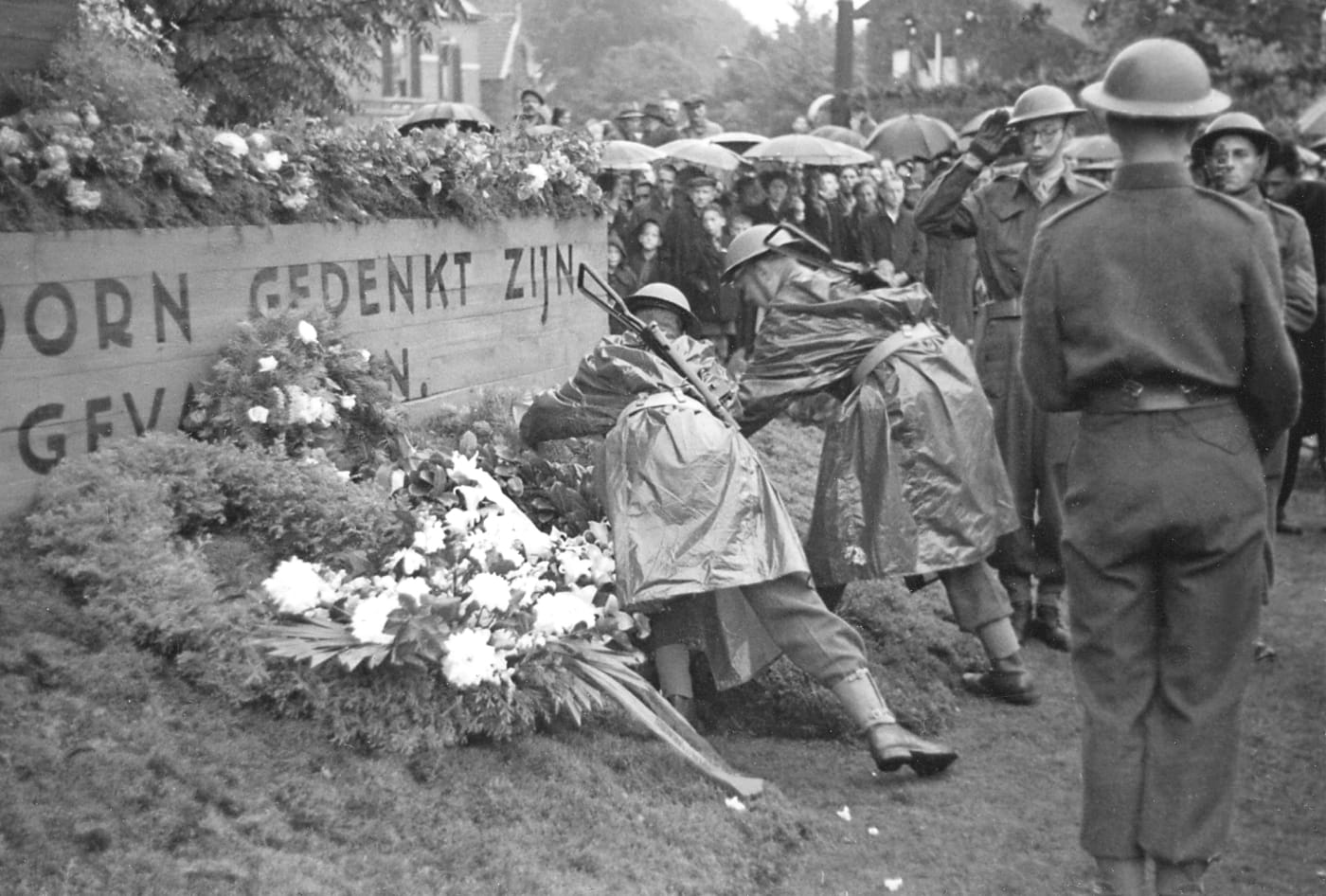 Commemorations cast their shadows far ahead...

Mid 1984, the then Mayor of Apeldoorn, Mr. P.A.C. Beelaerts van Blokland, and alderman H. Sterken returned in Apeldoorn from Canada with the message: "They are coming, they are coming!"
It had appeared to them that many Canadian veterans wanted another (last?) time to attend the commemoration of the liberation of the Netherlands.

Around the same time Colonel Elliot Dalton, president of the Canadian National Committee "We Do Remember", explored the possibilities to receive the many veterans in the Netherlands, and in Apeldoorn in particular. He searched a reliable platform, which could and would implement in the Netherlands the arrangements made for the veterans in Canada.

Against this background the creation of the Foundation Liberation '45 was obvious: Apeldoorn offered to receive the veterans and to organise the National Parade. When it became clear that the parade would indeed take place in Apeldoorn, it was particularly Mayor Beelaerts van Blokland that insisted on a sound, professional basis and structure for organising the festivities, with a representative board.
‍
This was also needed for another reason: sponsors had to have confidence that they supported a good cause and that their financial contributions would be spent responsibly. With this, sufficient grounds for the Foundation Liberation '45 to exist were available.
Parallel with the wish of the Canadians and the mayor was the wish of the then Committee May 4 to transfer to the "government" the organisation of the May 4 commemoration in the Oranjepark.

The establishment of the Foundation took place on November 22, 1984. Under the articles of association, the purpose of the foundation is: "To prepare, organise and finance celebrations commemorating the liberation of Apeldoorn, and further all that relates to one or other directly or indirectly or may be conducive to it in the broadest sense".
The board was composed of representatives including the Jewish community in Apeldoorn and surroundings, the May 4 Committee and the Civil War Victims Foundation, but also from the Ministry of Defence, the consular service and educational institutions in the municipality.

The actual work was (and is) done by working groups, to which the board - after approving the plans - makes finance available. The working groups are accountable to the board, a process which in practice satisfies. Thus, during the years working groups were formed to include the commemoration of the liberation of Apeldoorn on April 17, the May 4 commemoration for Allied flight personnel buried on Heidehof in the Grote Kerk and the Oranjepark, activities for youth and schools, for the National Parade, for the accommodation of the veterans, for the tattoo and for the liberation concert. Each school in the municipality of Apeldoorn has now adopted a monument. 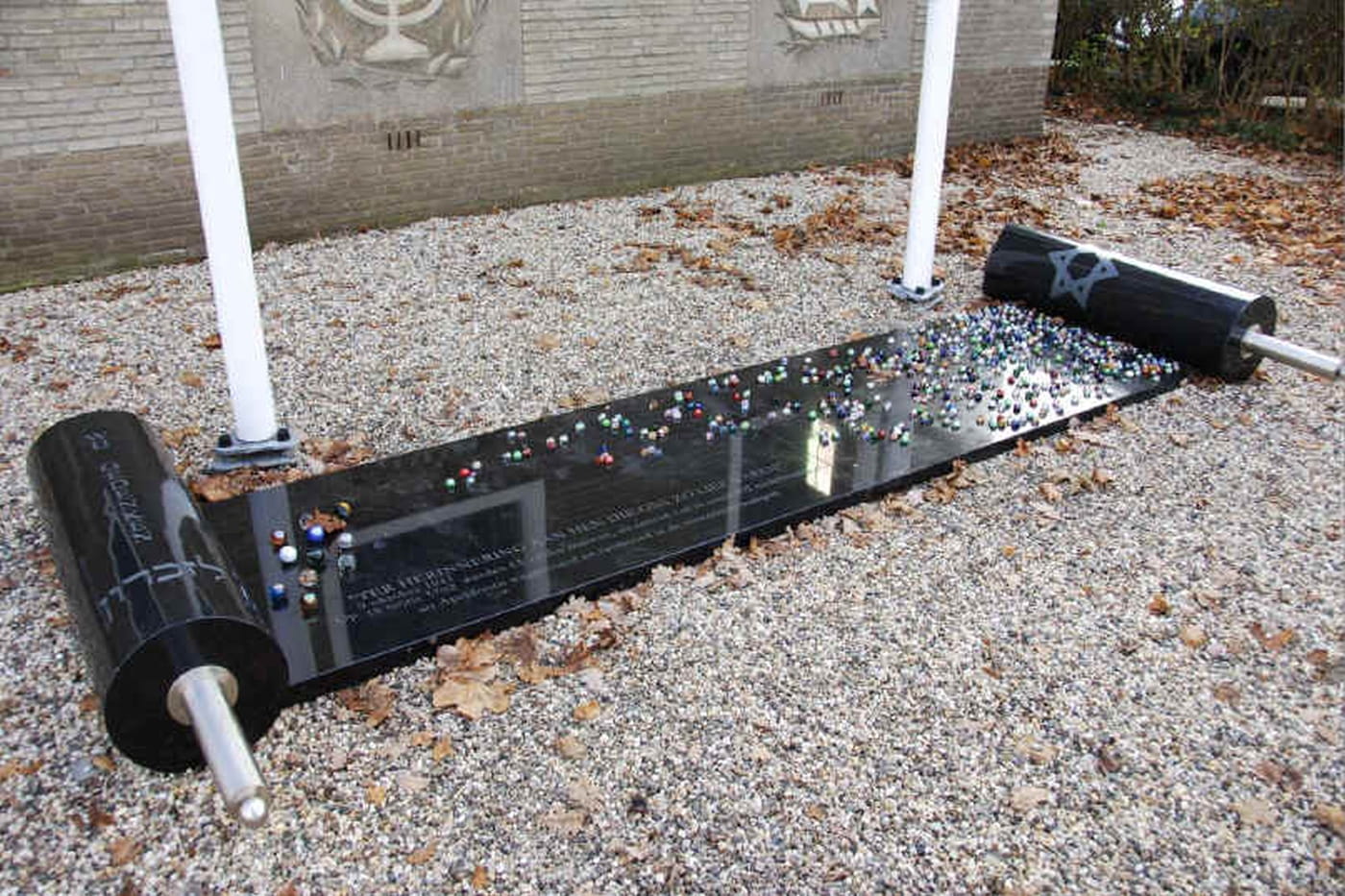 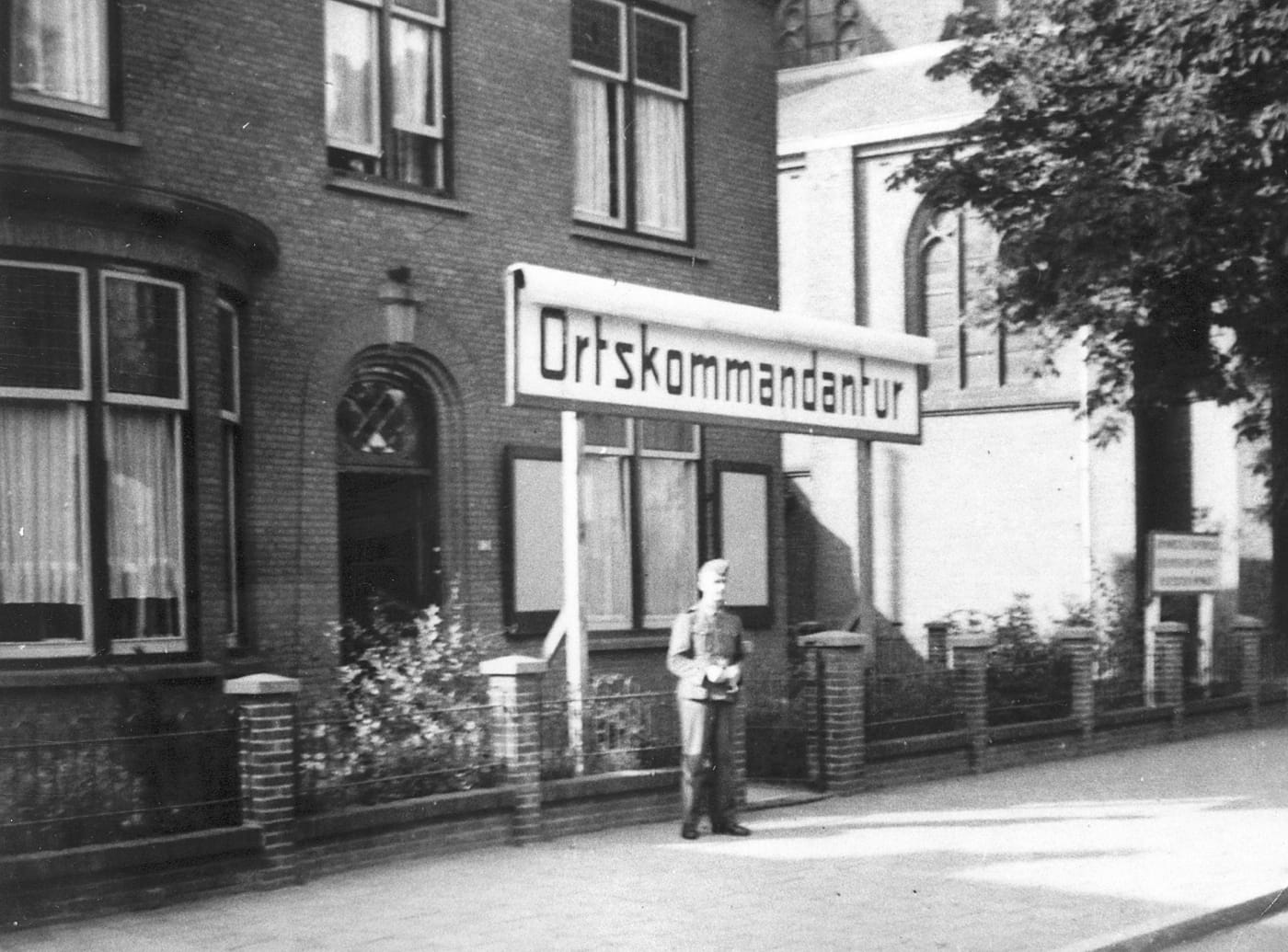 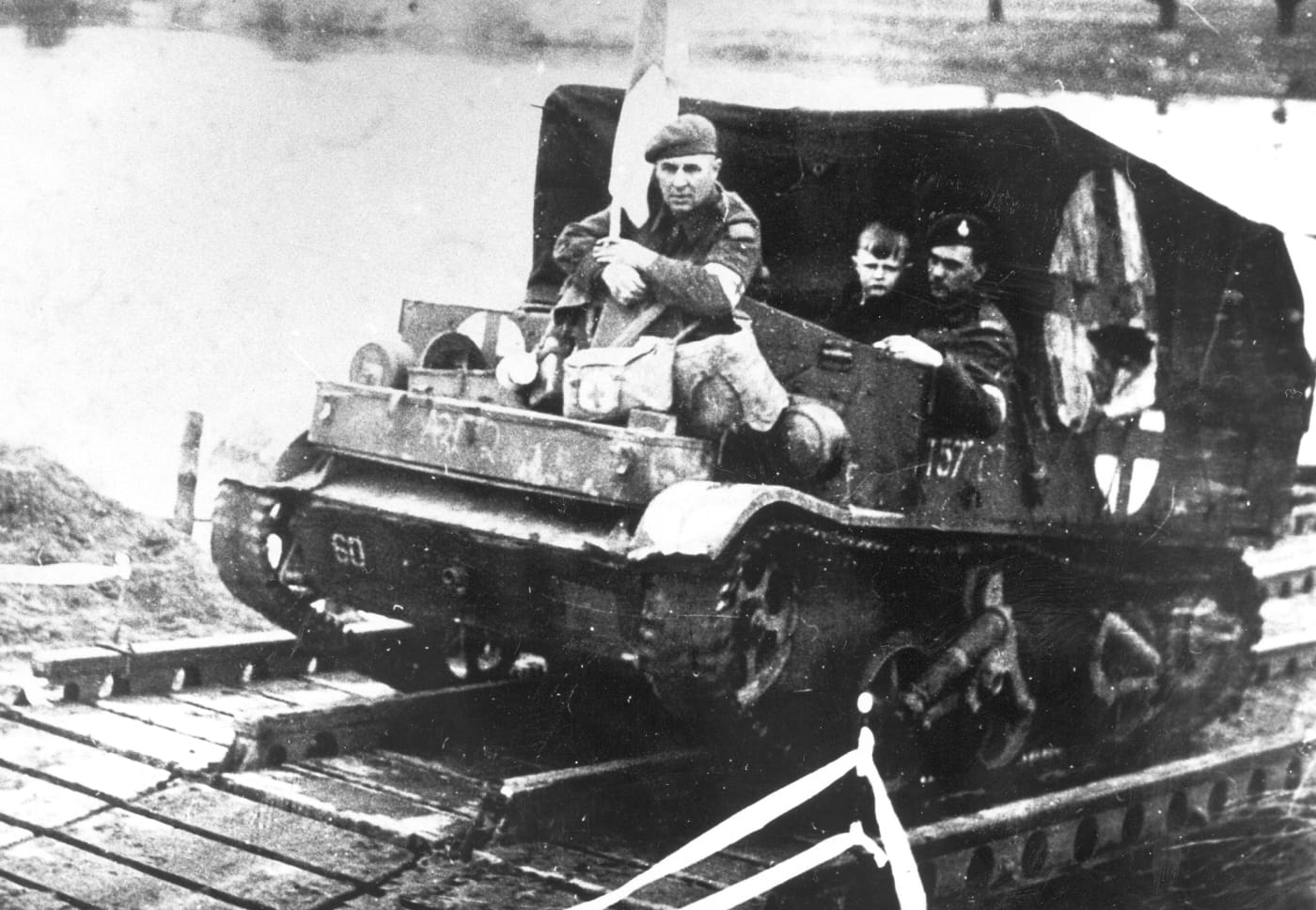 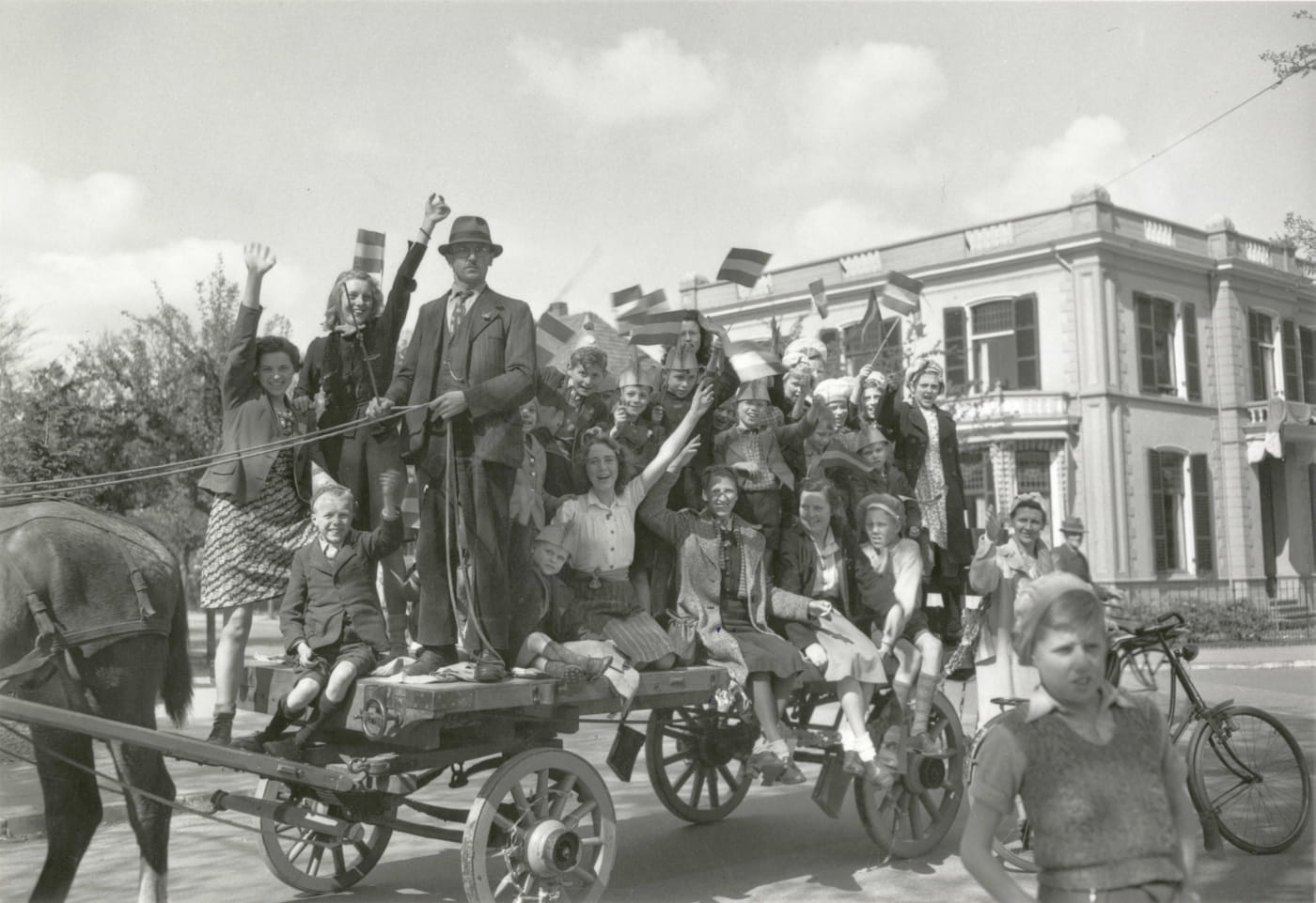